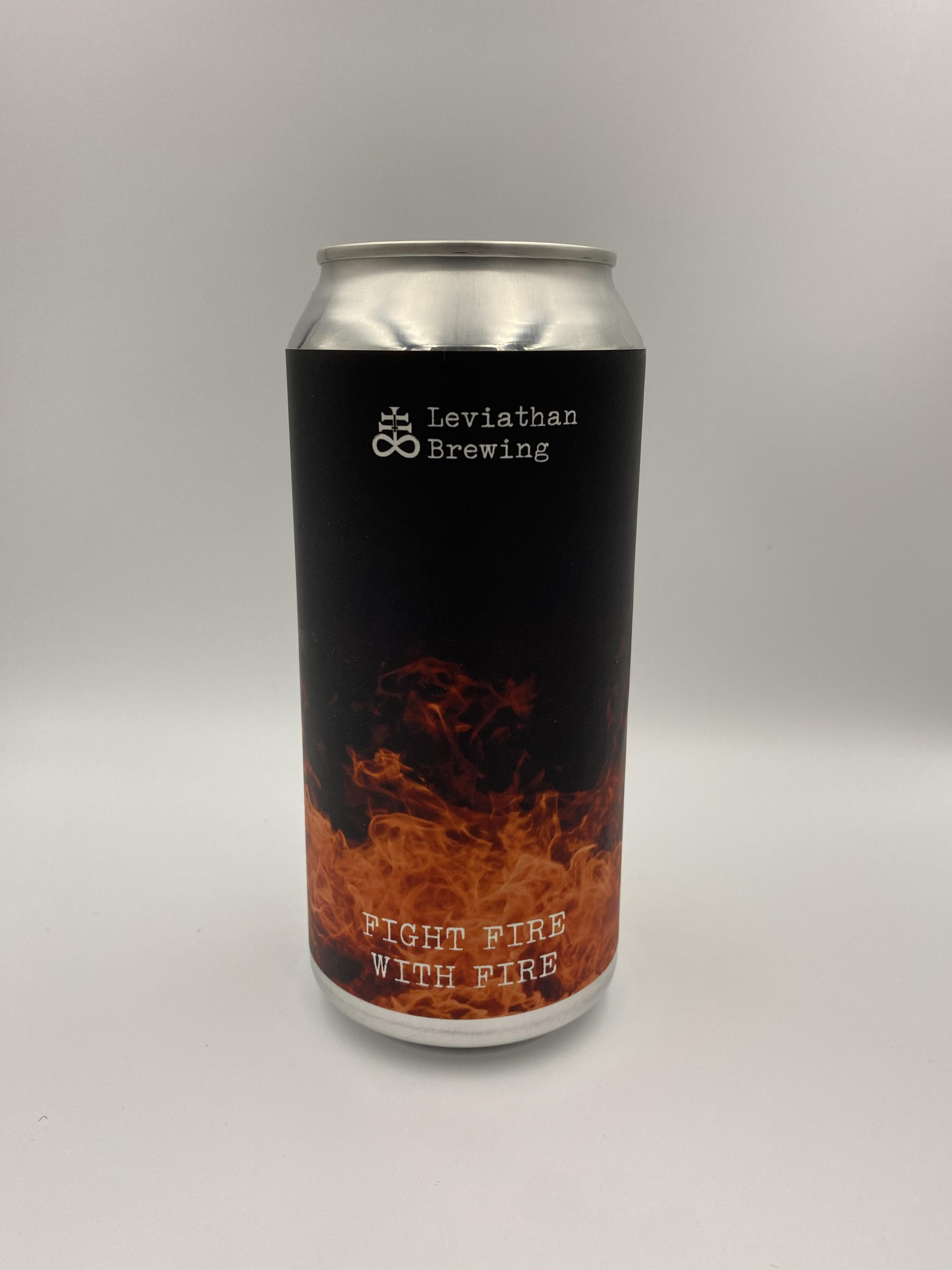 Fight Fire With Fire is our take on a traditional Dark Mild. We've used a smidgeon of smoked malt (don't worry smoked beer haters), and hopped with Brambling Cross, to give a real depth of flavour as the beer warms in the glass.

Mild was something I got into at an early age and, despite being called 'an old man's drink' for many years, it's making something of a comeback. I wanted to make a beer that was hugely sessionable and 'go to' this time of year,

The name comes from the early Metallica tune, something I was listening to on brew day and it also ties in with the use of a little bit of smoked malt in the grist!

The beer is available now in our store.